Anita has been an adjudicator for nearly a decade. She has provided piano assessments throughout Canada and the United States as a member of the College of Examiners of the Royal Conservatory of Music, and the Music Development Program.

She has adjudicated festivals such as the Canadian Music Showcase in Ottawa where one parent so kindly told her:

"I learned more about the piano in 20 minutes with you than in all my years..."

Most recently she was the adjudicator for Junior, Intermediate, and Senior levels at the Wishing Well Lions Club Music Scarborough Piano Festival for their 40th Anniversary year. 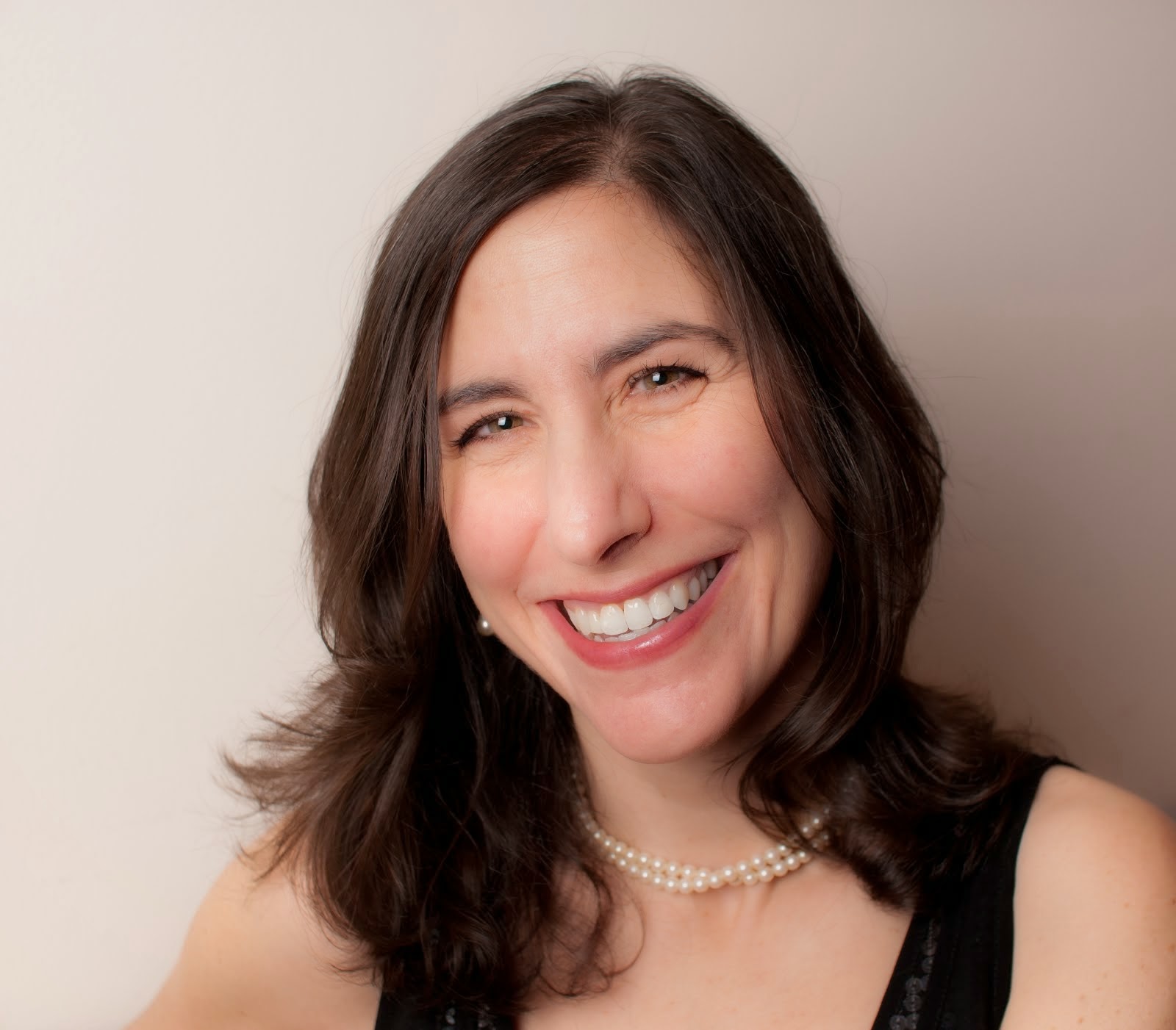 Anita Beaty is a pianist, composer and music teacher living in Toronto, Canada. Educated at the Eastman School of Music and Indiana University, she is a member of the College of Examiners of the Royal Conservatory of Music.